The past six-months has been a traumatic time for twelve-year-old Noah Harry and his family.

Noah, who is the middle child of four boys, loved nothing more than riding his motorbike, playing football and playing his xbox.

However everything changed in March this year when on a visit to his Dad’s place in Murrindindi he flipped his motorbike when riding over a jump.

Noah landed on his back and the motorbike landed on top of him and was unconscious for around three minutes.  The ambulance was called, followed by the helicopter and Noah was taken to the Royal Children's Hospital by air. Examinations and tests revealed he had two broken wrists and a broken back around the 6-7 vertebrates.  He then underwent surgery to repair his wrists and his back.

Noah’s Mum Naomi was overwhelmed when she received that initial phone call learning of Noah’s accident,

“I was devastated when I received the phone call.  It was a rollercoaster of emotions.  Noah also had a partial spinal compression and his left leg wasn't working, he couldn't really even wiggle his toes.  There was the possibility that this would be permanent,” Naomi explains.

Over the next few weeks Noah made small improvements each day.

The journey to Melbourne throughout this period was hard on the entire family. Naomi spent four nights a week with Noah in hospital then return to Geelong to work and spend time with Ethan Noah’s other three siblings.

After two months Noah returned home to Geelong and to COVID-19.  Mel, a physiotherapist from the Victorian Paediatric Rehabilitation Service (VPRS) at Barwon Health’s McKellar Centre visited Noah and his family at home. Naomi believed this really helped with Noah’s recovery,

“Mel would come and visit us at home. She's a legend. She motivated Noah to get up off the couch and off the xbox. Physio was at home due to COVID and lockdown.  Lisa joined his Physio team too.  Amazing Rita from Occupational Therapy also joined the weekly visits.  Managing Noah's fatigue levels was an important task,” she says.

As COVID-19 restrictions impacted the way rehabilitation was provided Naomi was worried about how this would affect Noah,

“I was concerned that the coronavirus lockdown was inhibiting his recovery.  Not being able to access the rehab centre was a concern.  The girls were amazing though, thinking of different ways to do the exercise and making it fun for Noah.”

As Noah continues with his recovery he continues to amaze his family with his progress,

“Noah has been amazing!  During the hospital stay there were a lot of tears.  Why did this have to happen to me, etc.  He coped really well though, always having a laugh with the nurses, and the physio team.  He spoke to Liz from the psych team at Barwon Health when he returned to Geelong.  She spent time getting to know him and was amazed at how resilient he was”, his Mum explains.

Noah and his family have come on board to share their story to support the Kids Appeal aiming to raise funds for a brand new purpose build Kids Rehabilitation Centre in Geelong.

Kids currently receiving rehabilitation in Geelong do so amongst adults in a space not designed for children.

Naomi believes a new Kids Rehabilitation Centre in Geelong will make a big difference to children in our region and their families,

“To have access to equipment and services specifically for kids close to home will be awesome.  I am in awe of the work that this team has done to care and support for my son and our whole family. Thanks to them, Noah is doing really well. He is slowly making a gradual return to school at Belmont High and is happy and healthy.  He is continuing physio and reaching all the goals he sets with the help of the physio team.” 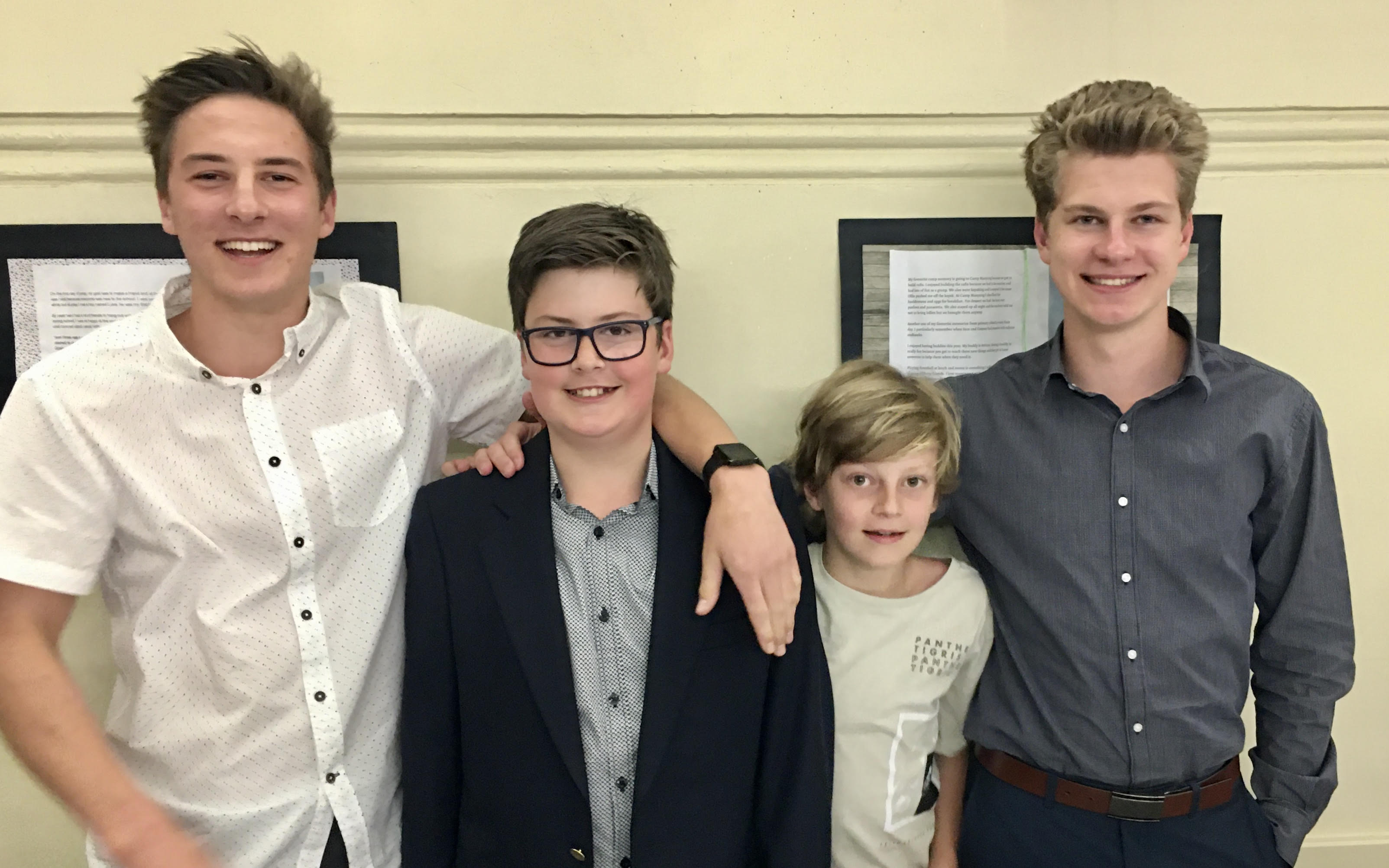 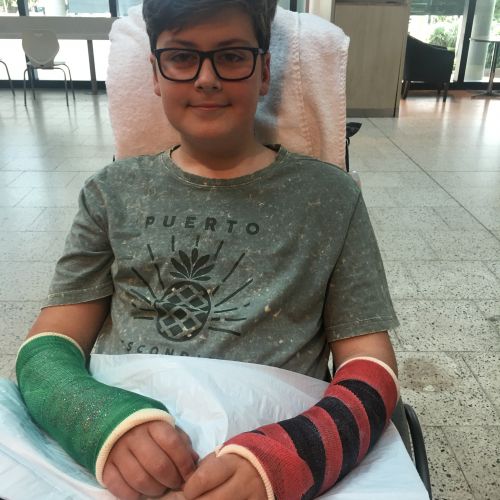 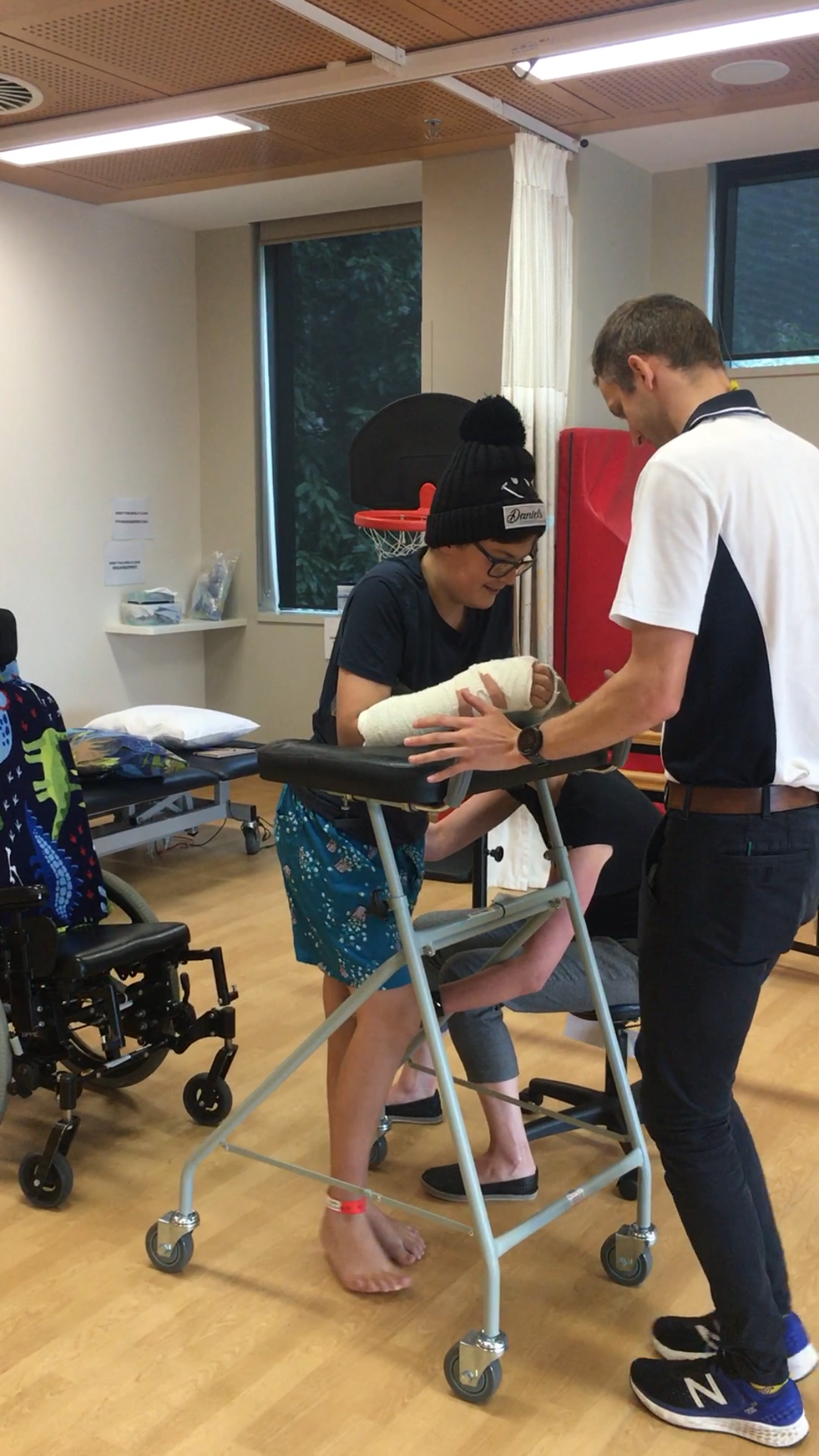 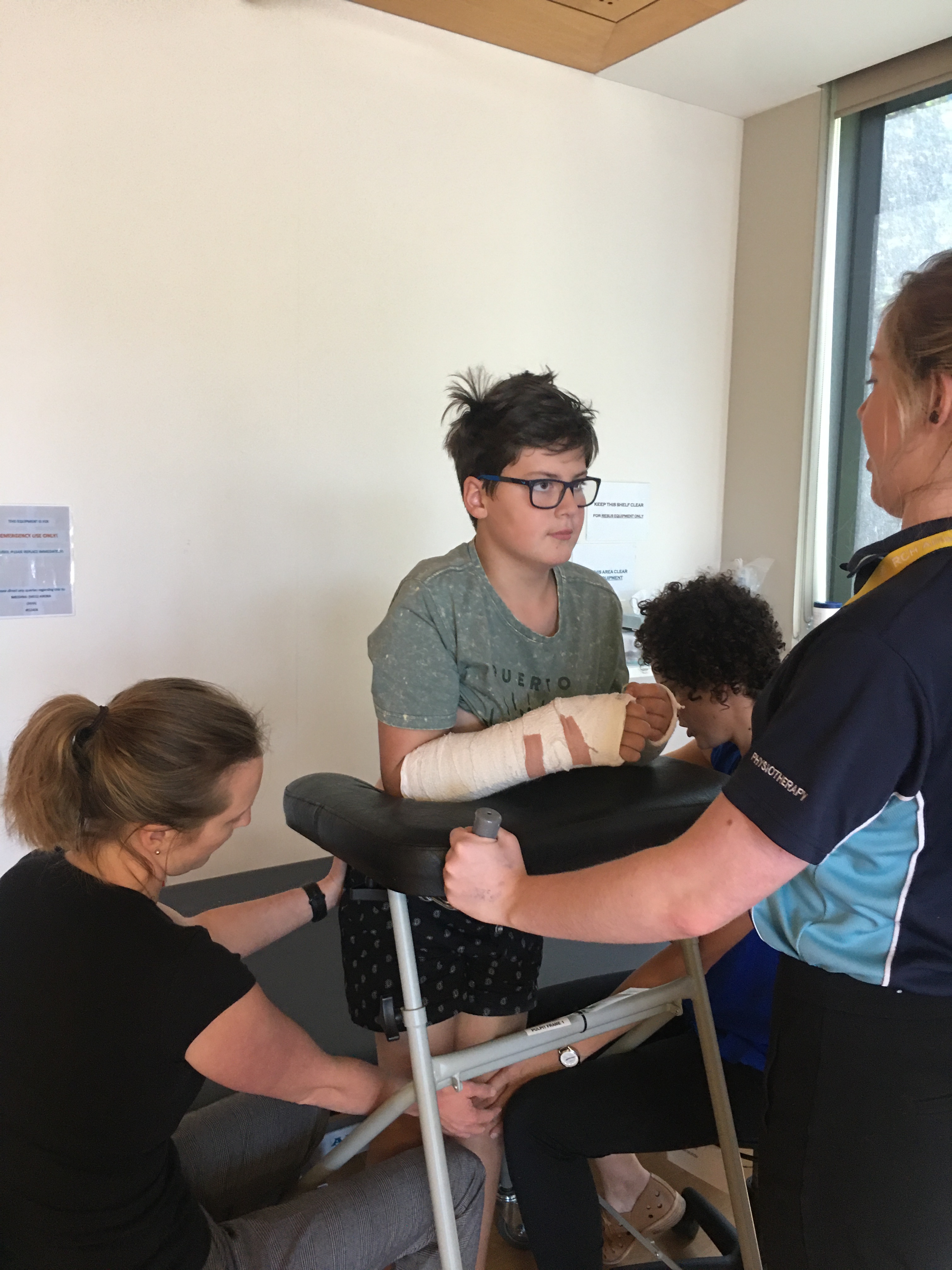 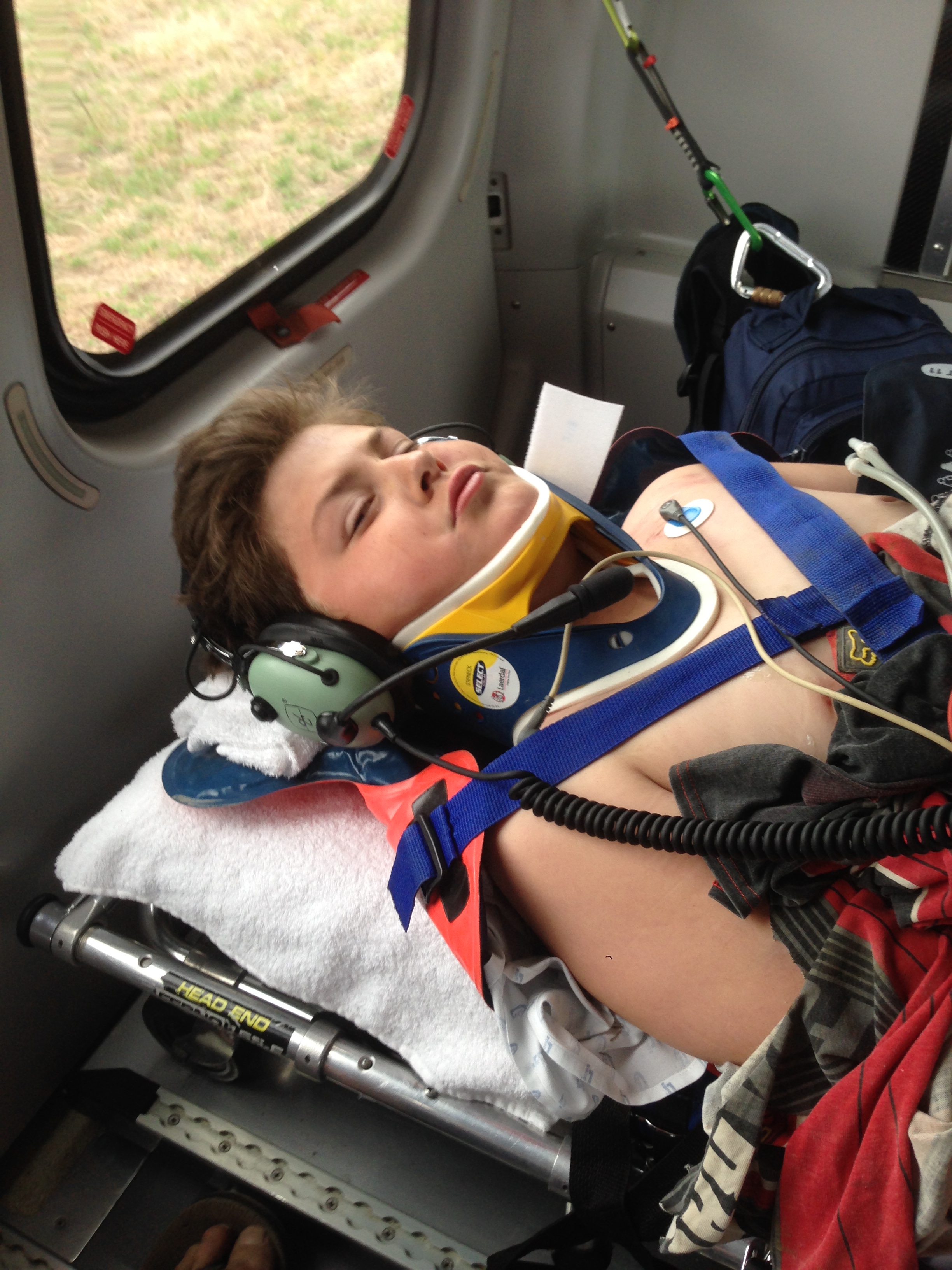